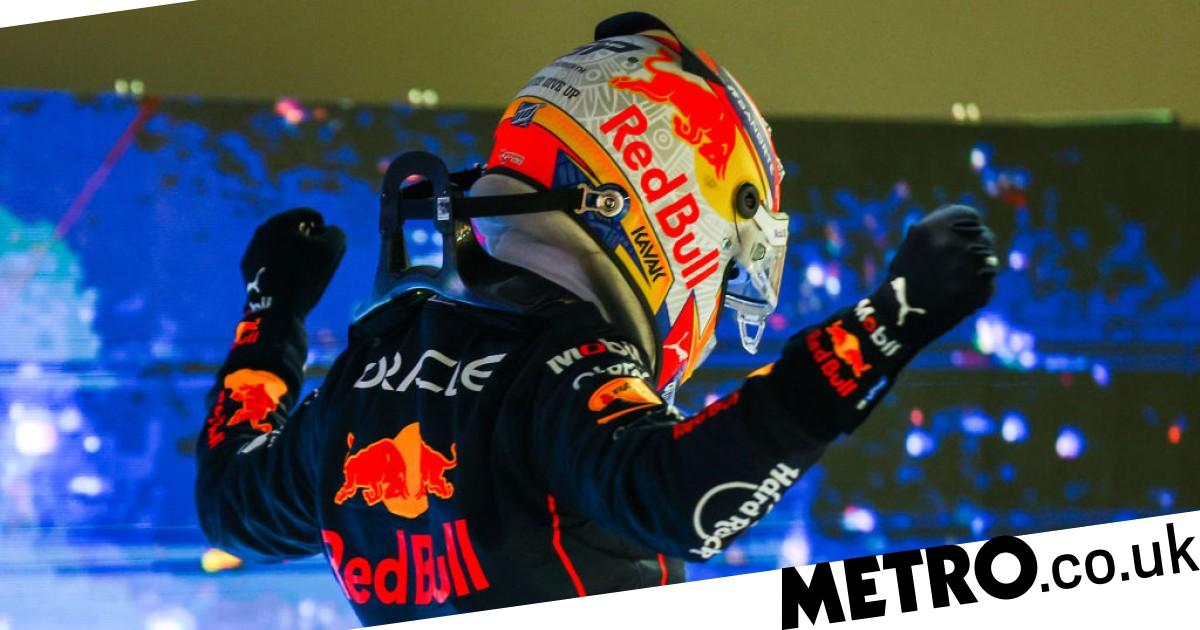 However, the victory may be stripped off Perez with the stewards investigating him for a safety car infringement that occurred in the last phase of the race.

This could benefit Charles Leclerc who finished second ahead of his Ferrari teammate Carlos Sainz Jr. in third.

Verstappen, who needed to win to stand any chance of claiming his second world championship in Singapore, could only finish seventh after battling back from a late mistake.

The race start in Singapore was delayed by over an hour after heavy rain fell on the Marina Bay street circuit in the build-up.

And when the grand prix eventually got underway, it was Perez who pipped pole-sitter Leclerc at the start before holding off the competition for a gruelling two hours in the humid Singapore night.

With track conditions remaining wet and treacherous throughout the race, six drivers failed to finish the race while many others including Verstappen, Sir Lewis Hamilton and George Russell were caught out and involved in numerous incidents.

‘It was certainly my best performance,’ Perez exclaimed after the race.

‘I controlled the race. All in all it was a great day.

‘The last three laps were so intense – when I got out of the car, I felt it. I gave everything today.’

But when asked about a potential penalty, the Mexican driver said: ‘I have no idea what’s going on, they just told me I was under investigation and to increase the gap [to Leclerc].’

It is only Perez’s second win of the season and fourth of his whole Formula 1 career, and it was enough to keep his slim title hopes alive though it is still expected that Verstappen will seal the title at the next race in Japan.

The Dutchman will need to to outscore Leclerc by eight points and Perez by nine when F1 returns to Suzuka next weekend.

MORE : Formula 1 to double number of Sprint races from 2023 onwards

F1's active aero plans for 2026 could include 'reverse DRS'

Domenicali hopes Ferrari will 'stay on track' and remain focused