Vettel 'fully on it' despite farewell celebrations – Krack 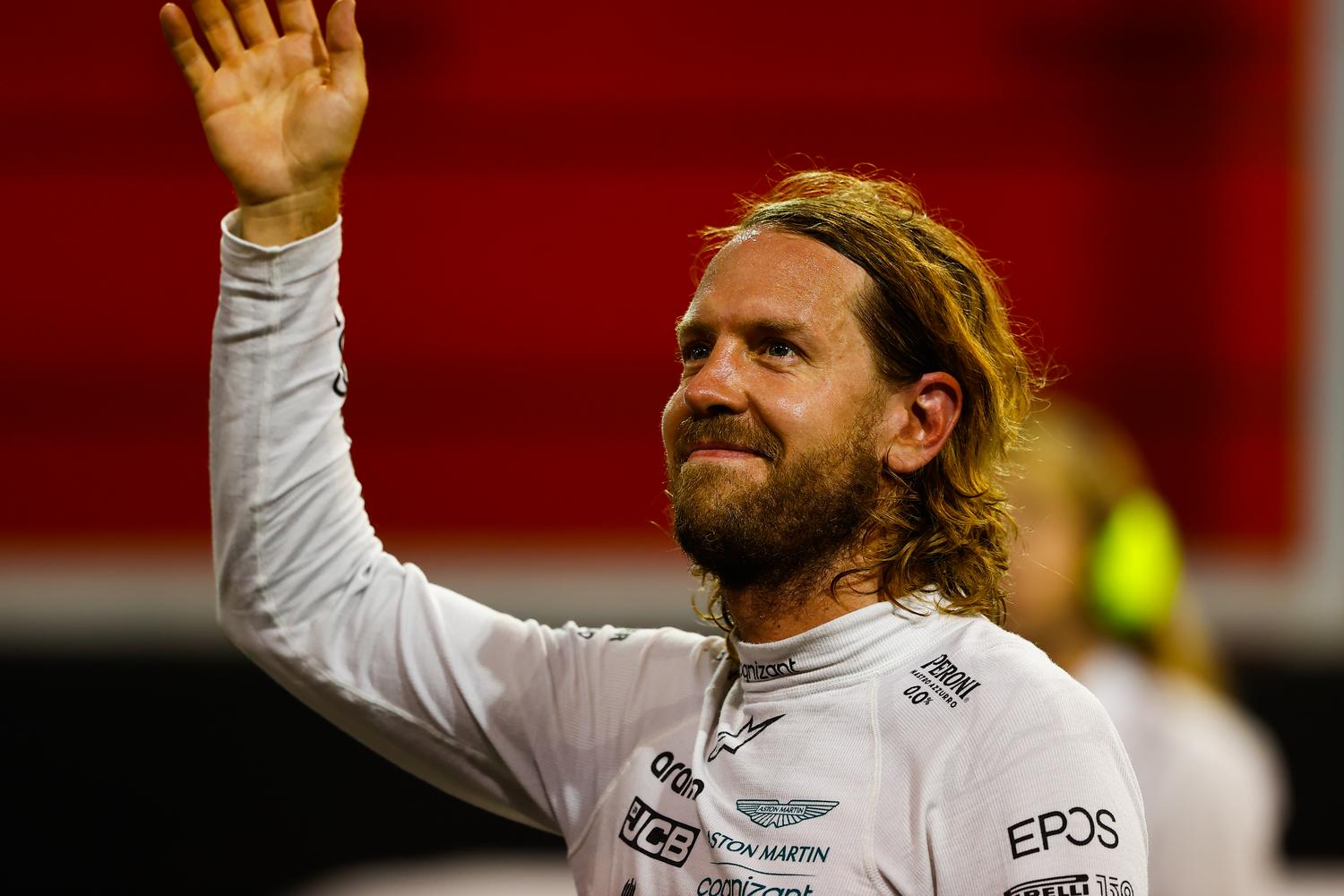 Aston Martin team boss Mike Krack says Sebastian Vettel remained totally committed to his F1 duties during his swansong weekend in Abu Dhabi despite a whirlwind of farewell celebrations and distractions. At Yas Marina, Vettel closed the curtain on his remarkable fifteen-year career at the pinnacle of motorsport, and the four-time F1 world champion was given a send off worthy of hi achievements. On Thursday, F1's class of 2022 convened for a private dinner celebration organized by Vettel's former arch-rival Lewis Hamilton while Saturday evening was marked by a track run led by the future retiree that brough together members of the F1 paddock. All through the weekend, there was no lack of solicitations and tributes paying tribute to the German driver, but the 53-time Grand Prix winner's focus remained on his team and his final race. "If you look at how much distraction there was from the first moment, even from Brazil where already it was farewell, farewell, farewell, it just increased and increased all the time," commented Vettel's boss Mike Krack. "But each time he was in the car he was fully on it - I would say more than 100 per cent. Read also: Verstappen recalls Vettel kindness he'll always remember "In qualifying, it was the best example, in Q2 navigating his quickest lap around other cars. That was really, really impressive. "How he managed to separate the high-class driving from the distraction of the farewell was really exemplary. "I would not have expected that, to be honest." And after the checkered flag, when all was said and done, Vettel headed to his final post-race debrief with his Aston Martin crews. "He was a bit late because of all of his media duties but he went through his stints, precisely describing what the car did," explained Krack. "Then there were words of thank you, and a glass to drink. What was he drinking? Jagermeister or something like that? It didn't smell very good. "But he went through it. Many drivers would not have done it." Keep up to date with all the F1 news via Facebook and Twitter The post Vettel 'fully on it' despite farewell celebrations – Krack appeared first on F1i.com.

Domenicali: F1 set to be bigger than Super Bowl in Las Vegas