Yuki Tsunoda to stay with AlphaTauri for 2023 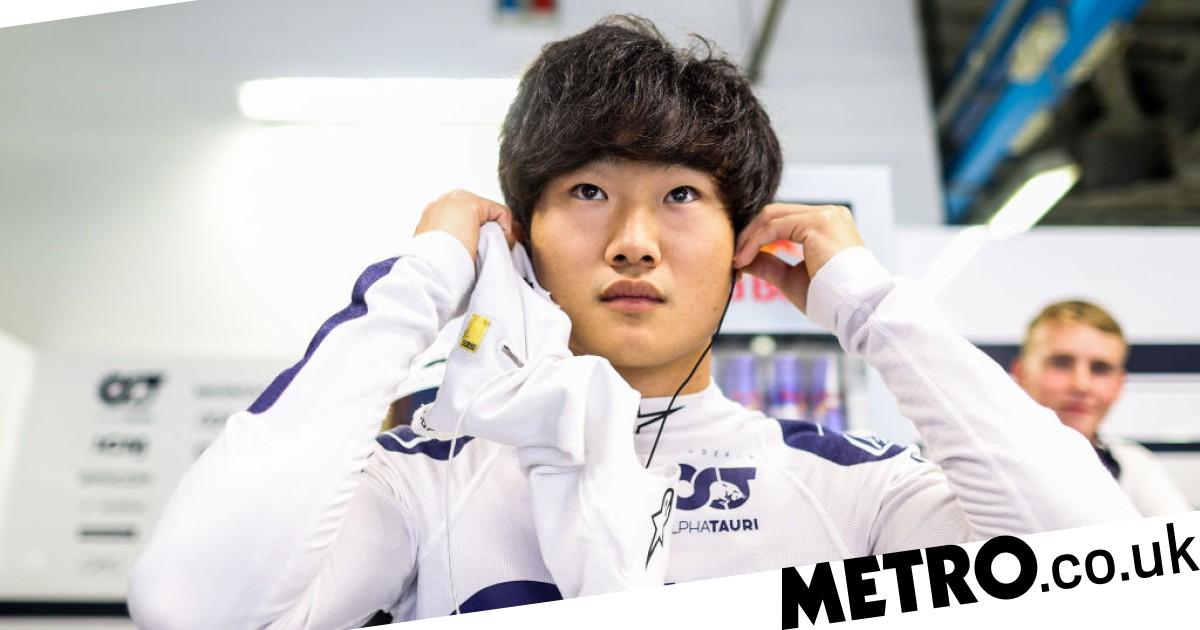 Yuki Tsunoda has signed a new deal to remain with AlphaTauri for the 2023 Formula 1 season.

The Japanese driver made his F1 debut with the Red Bull sister team last year and has proven himself to be quick but error-prone driver.

The contract extension was largely expected but only announced on Thursday, however the short-term nature of the deal suggests Tsunoda’s future is far from secure.

Red Bull have many talented young drivers coming through their development programme, including Formula 2 racers Liam Lawson and Jehan Daruvala, who will be looking for an F1 seat in 2024.

In the meantime, Tsunoda will look to finish this season strong and improve upon his 16th place in the standings, with the 22-year-old struggling for pace in his underwhelming AT03.

‘I want to say a huge thank you to Red Bull, Honda and Scuderia AlphaTauri for continuing to give me the opportunity to drive in F1,’ Tsunoda said.

‘Having moved to Italy last year, to be closer to the factory, I really feel part of the team and am glad that I get to carry on racing with them in 2023.

‘Of course, our 2022 season isn’t over yet and we’re still pushing hard in the midfield battle, so I’m fully focused on finishing it on a high and then we will look forward to next year.’

AlphaTauri team principal Franz Tost added: ‘As we’ve seen since he joined us last year, Yuki is a very talented driver and has improved a lot this season.

‘The pace he has shown recently is clear evidence of a steep learning curve, which proves he deserves a seat in F1, and I still expect some strong results from him in the last six races of 2022.

‘As I always say, a driver needs at least three years to fully get to grips with Formula 1, so I’m pleased he’s been given the time to show his full potential.’

Who will be racing alongside Tsunoda next year remains unclear however, as while current teammate Pierre Gasly is under contract, the Frenchman is wanted by Alpine to replace Fernando Alonso.

Red Bull bosses have said that they will sanction that move but only if they find a suitable replacement for Gasly, with Williams reserve driver Nyck de Vries reportedly under consideration after a deal to sign IndyCar star Colton Herta fell through.

MORE : Monaco Grand Prix to remain on Formula 1 calendar until 2025