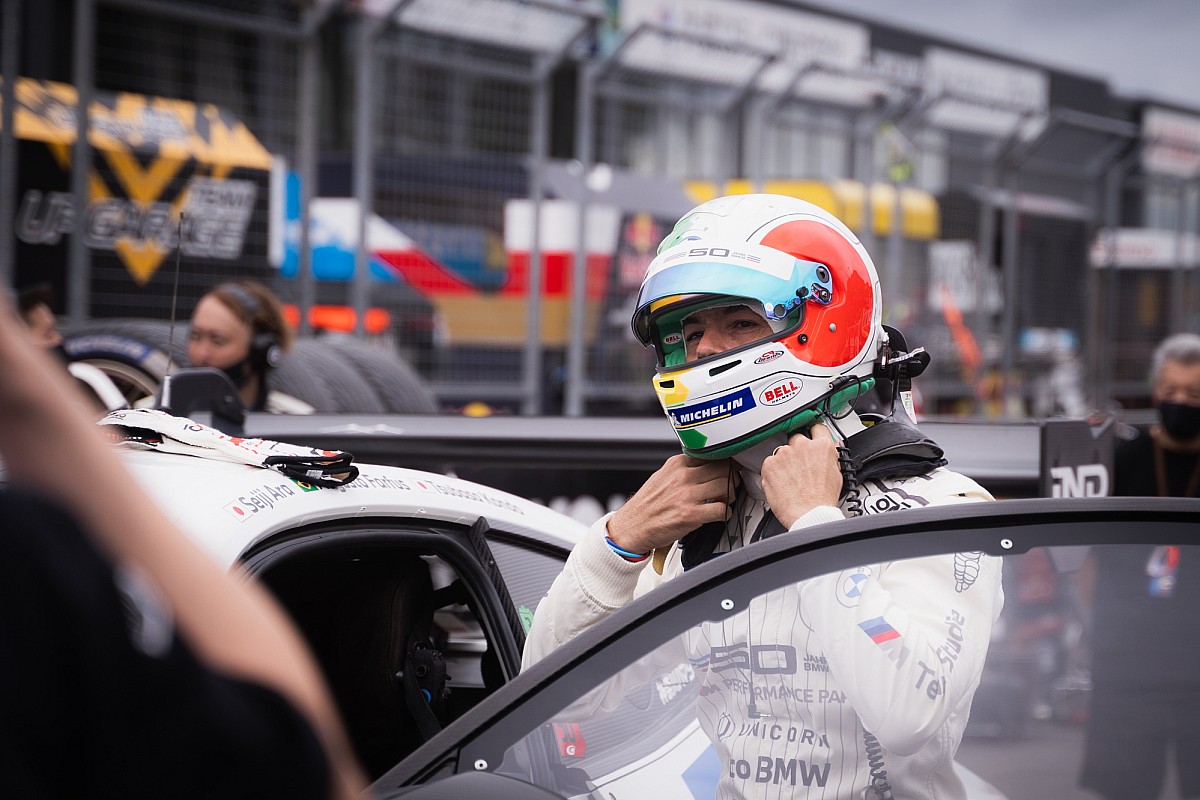 Farfus joined Seiji Ara as a full-time driver at Studie this year upon the introduction of the new M4 GT3 that he played a key role in developing, but was forced to miss two of the eight races due to calendar clashes.He skipped the May Suzuka race, which the team won in his absence with Ara and Tsubasa Kondo, in order to race in the Nurburgring 24 Hours, while he was also unable to race at ...Keep reading