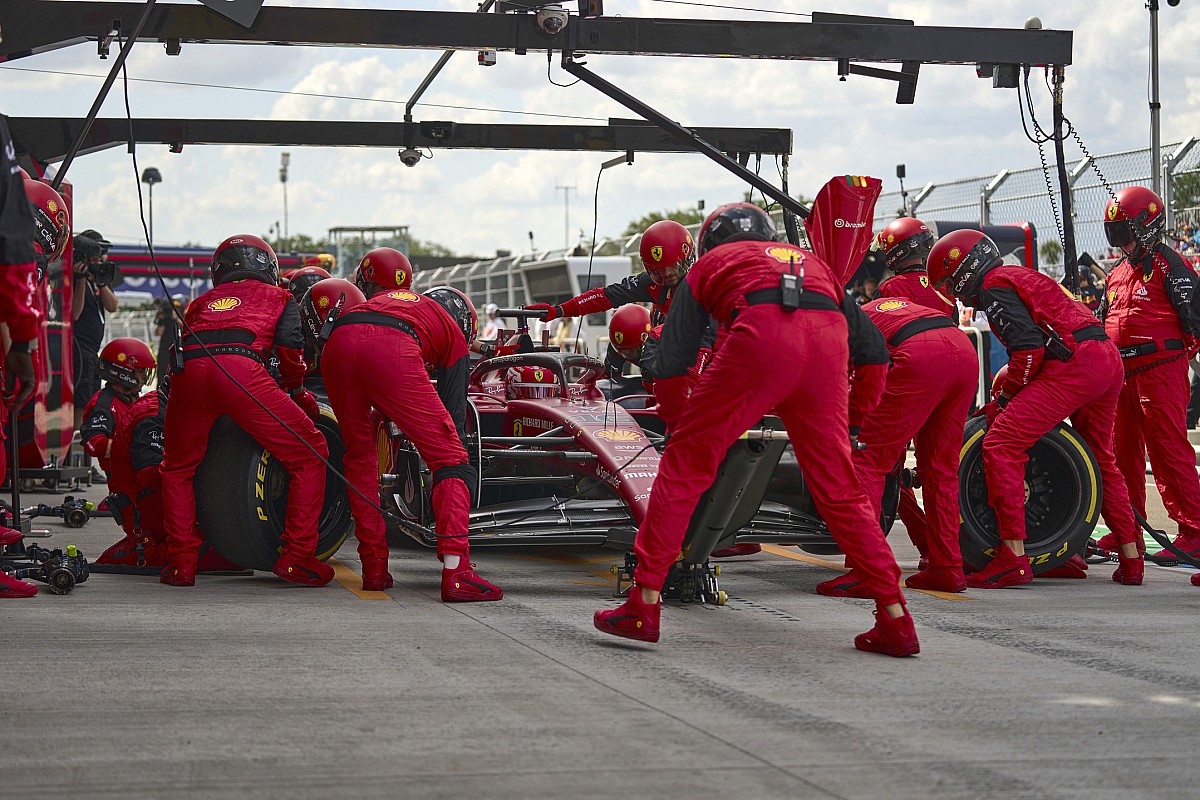 The Italian outfit began the year as the team to beat, with Charles Leclerc winning two of the opening three grands prix of the well as having the fastest car in terms of out-and-out pace, the early phase of the season was notable also for Ferrari mostly enjoying better tyre degradation than rival Red Bull.However, as Red Bull began to take weight off its ..