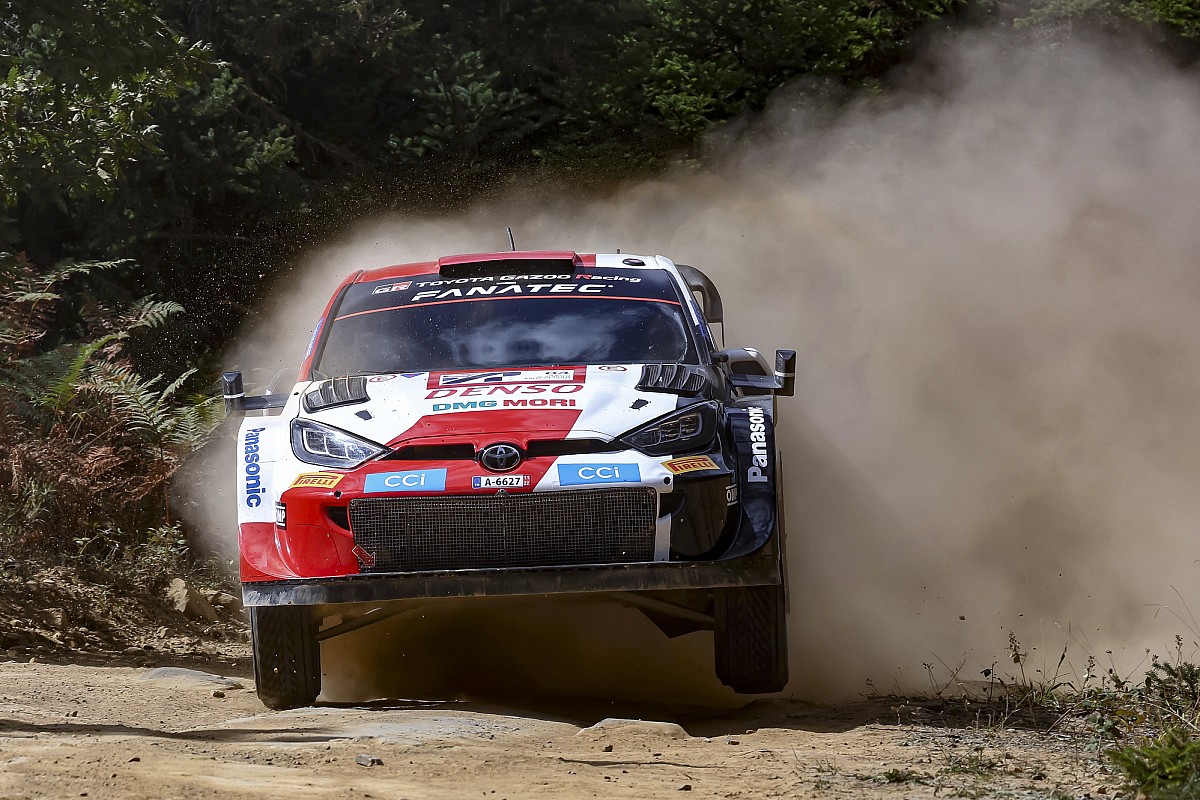 The Finn returned to rallying’s top tier this season after securing a part-time drive with Toyota, sharing the third GR Yaris entry with eight-time world champion Sebastien Ogier.Lappi’s return to Toyota, where he began his WRC career in 2017, was made possible by an opening in the driver line-up being created following Ogier’s decision to scale back his rally commitments to spend more ...Keep reading