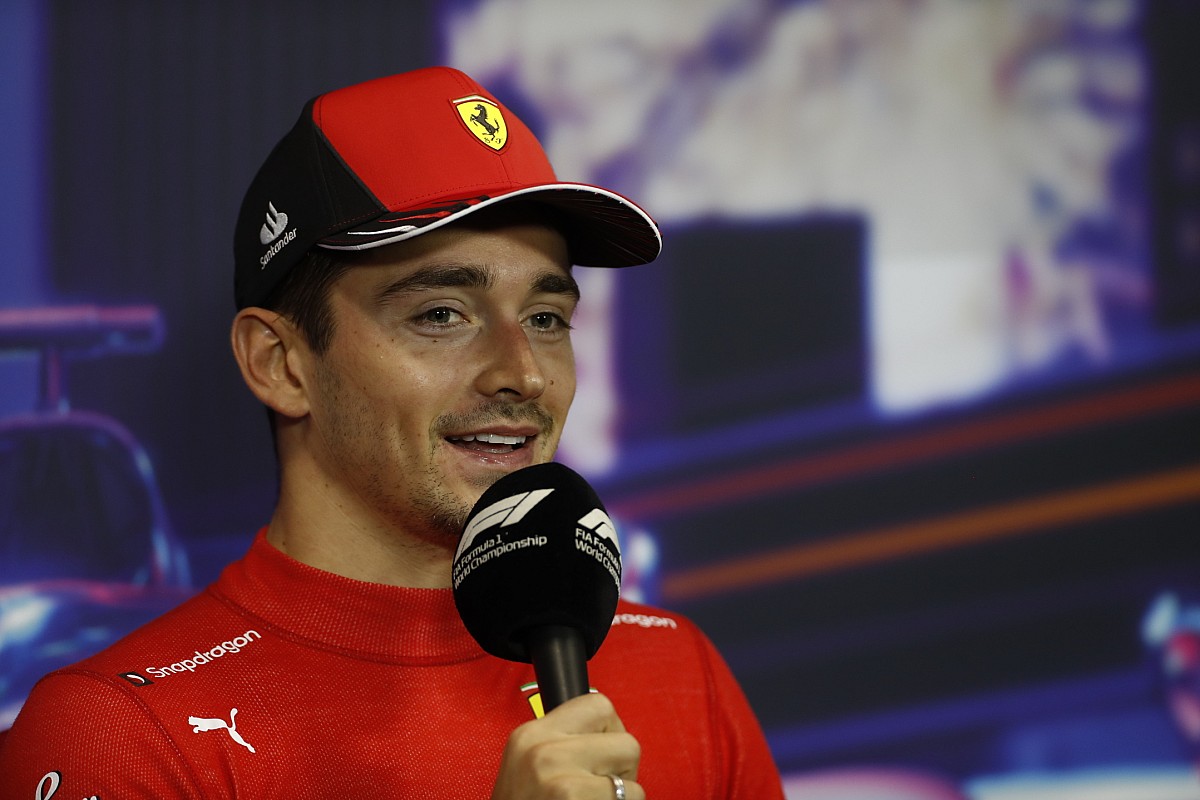 The Ferrari driver claimed his ninth pole of the season, beating Red Bull’s Sergio Perez by 0.022s, while Max Verstappen was forced to abandon his final lap as he was set to run out of fuel on a lap which looked quick enough for top spot.Leclerc was in the pits for the final minute of qualifying after making a mistake on his final lap, but it wasn’t enough to jeopardise his second career ...Keep reading