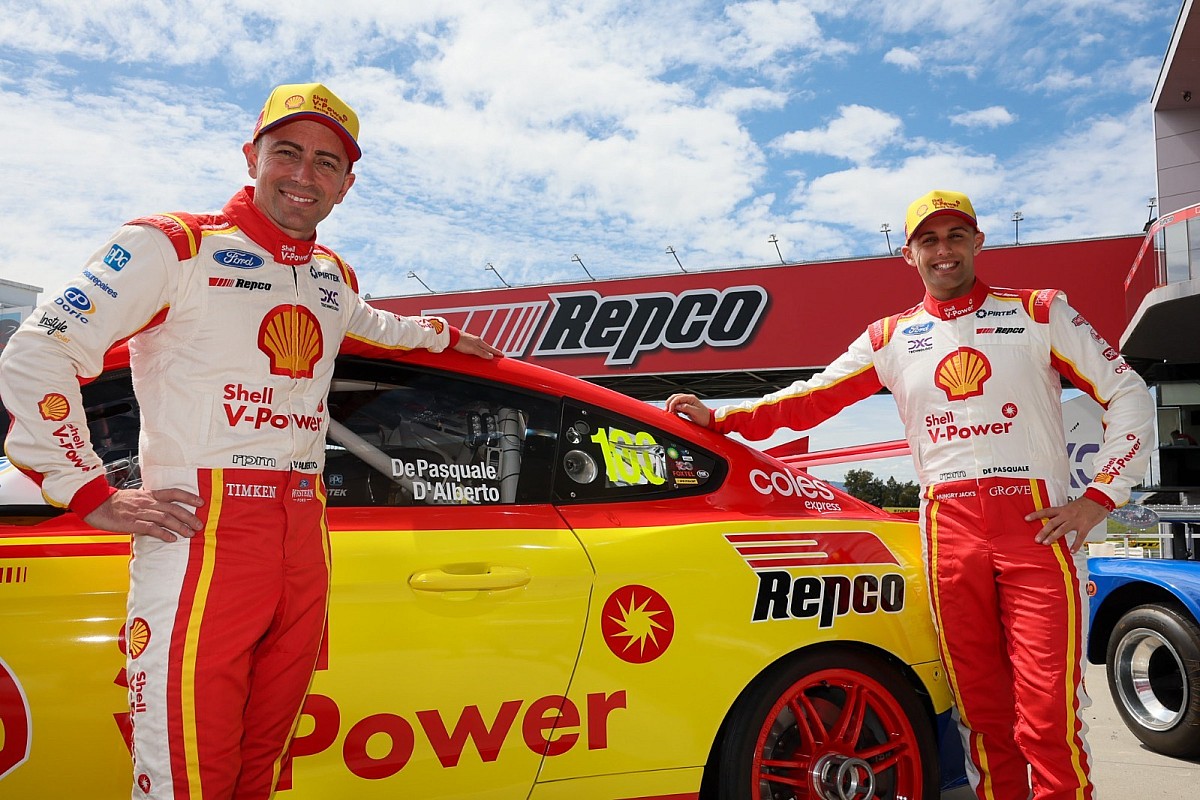 The Dick Johnson Racing Ford Mustang will switch from #11 to #100 for this weekend’s Great Race to mark 100 years of automotive giant Repco.Repco, a sponsor of the Queensland operation since 2018 has today announced a two-year extension  to that relationship. Last year the firm became the title sponsor of the Supercars Championship and naming rights sponsor of the showpiece Bathurst ...Keep reading