Razgatlioglu: I won’t use #1 again even if I defend title 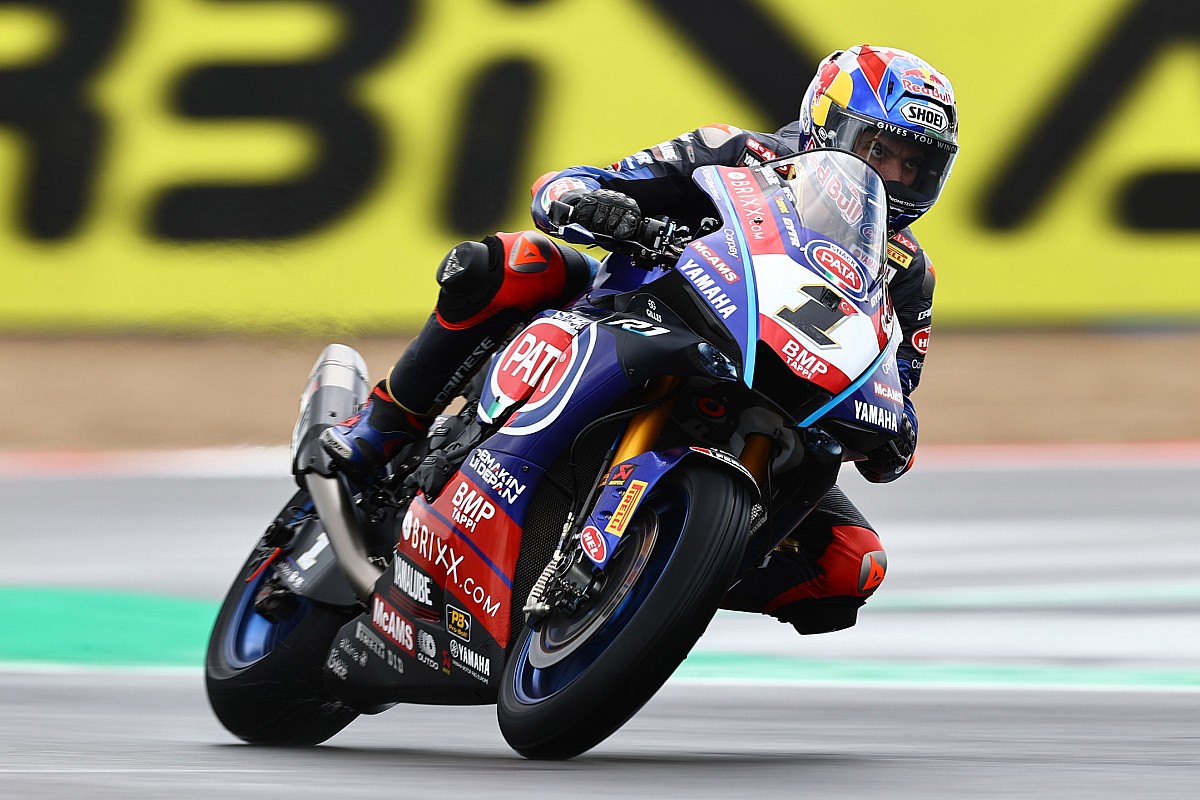 Yamaha rider Razgatlioglu adopted the #1 for the 2022 season after defeating Jonathan Rea in last year’s title showdown using his traditional #54.The Turkish star’s title defence got off to a slow start as he didn’t take his first win of the year until June’s fourth round of the season at Misano, losing ground to both Kawasaki man Rea and Ducati’s Alvaro Bautista in the title ...Keep reading