Rinaldi to remain at Ducati's WSBK team in 2023 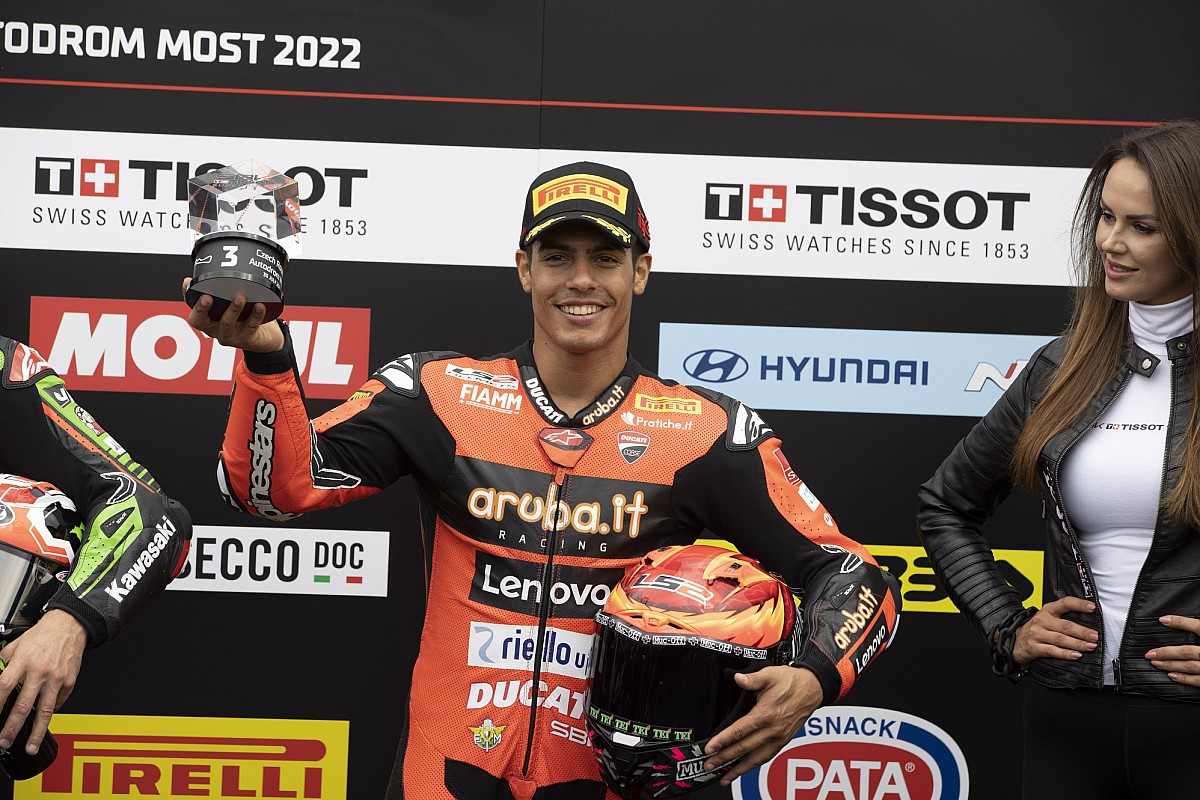 Rinaldi’s place at Ducati had appeared to be in doubt for some time, with ex-MotoGP rider Danilo Petrucci emerging as a leading candidate to replace him on the back of his title assault in MotoAmerica. The championship is due to be decided at Alabama this weekend and Eurosport had reported that Petrucci has a clause in his contract that guarantees him a factory WSBK seat should he go on ...Keep reading