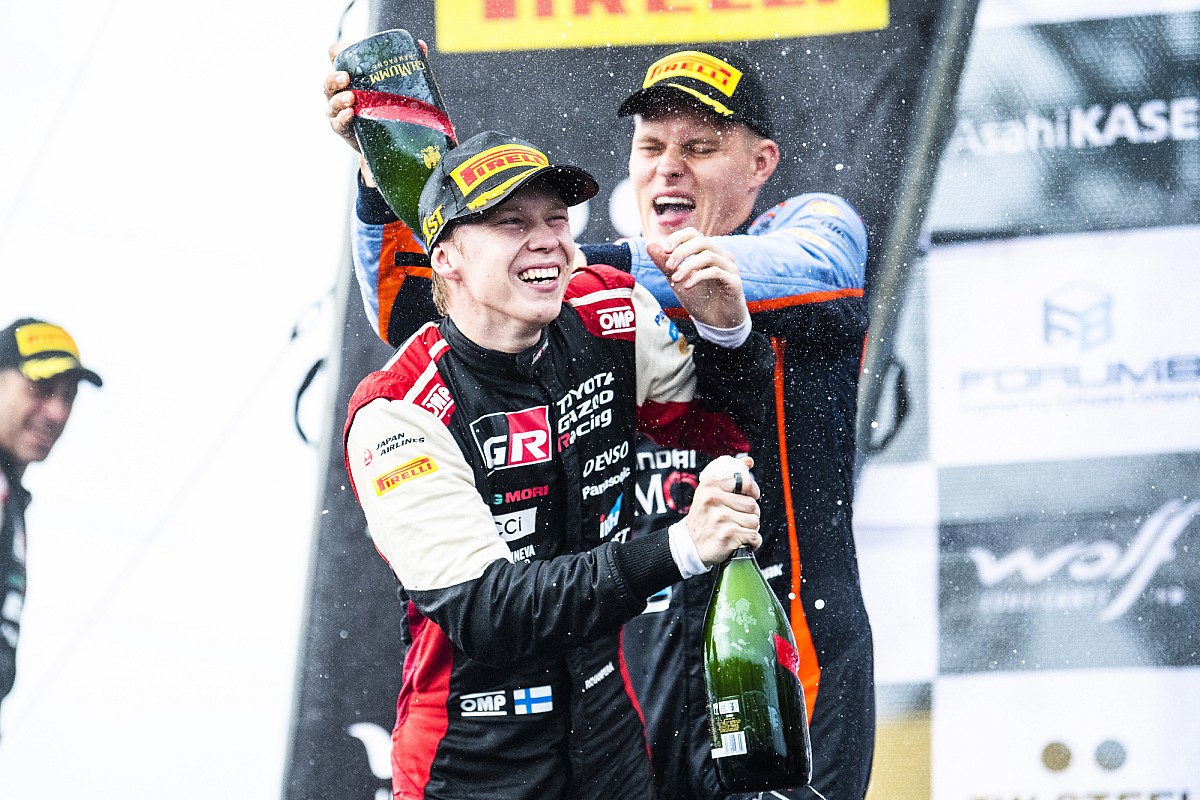 The Toyota driver clinched the 2022 title with two rounds of the season remaining after an impressive dominant victory at Rally New Zealand, his sixth of the campaign.As a result, the Finn - who turned 22 years-old on Saturday - has become the youngest ever WRC champion taking over the mantle previously held by the late Colin McRae, who won the title in 1995 at the age of 27.Rovanpera, the ...Keep reading