Verstappen: F1 drivers should quit if not prepared for marathon battles 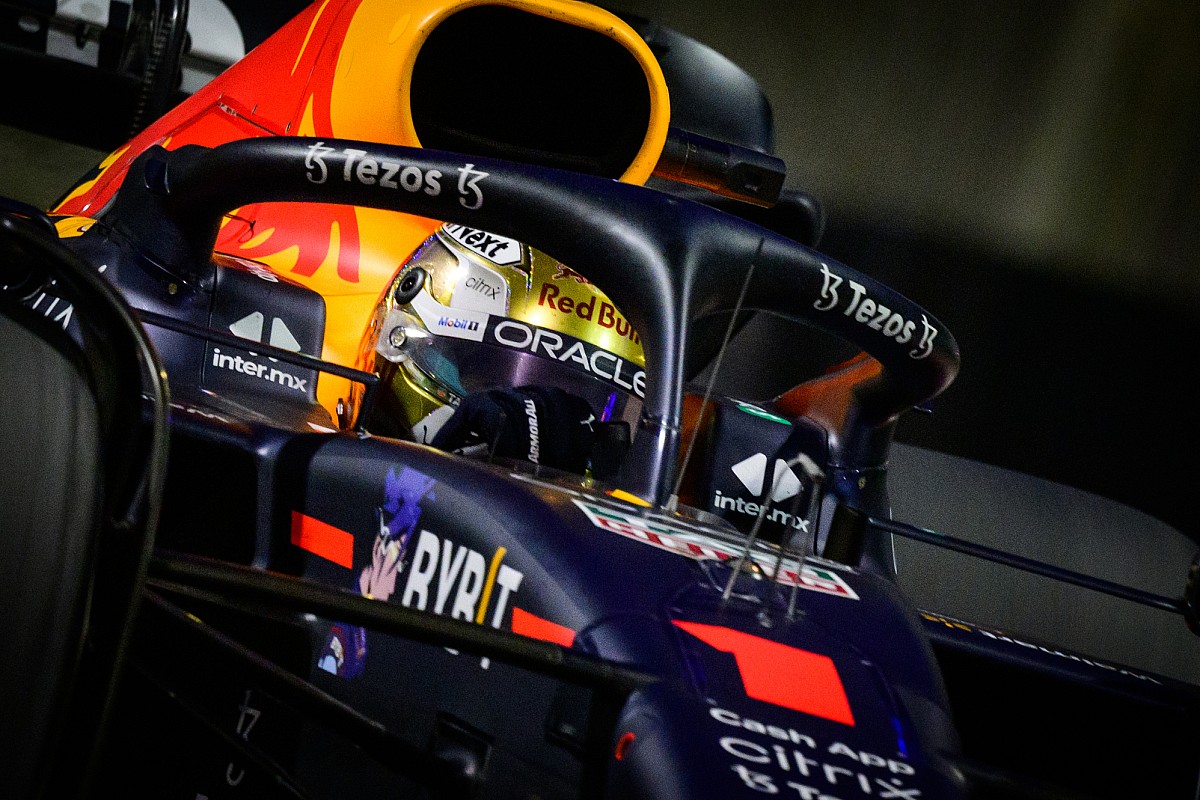 The Dutchman enjoyed an early end to the 2022 contest where his run of dominant form over the second half of the season meant he wrapped up his second drivers’ crown at the Japanese Grand Prix.This was in stark contrast to his maiden title success in 2021 which went down to a nail-biting finale in Abu Dhabi and ended in controversial circumstances over the FIA’s handling of a late-race ...Keep reading