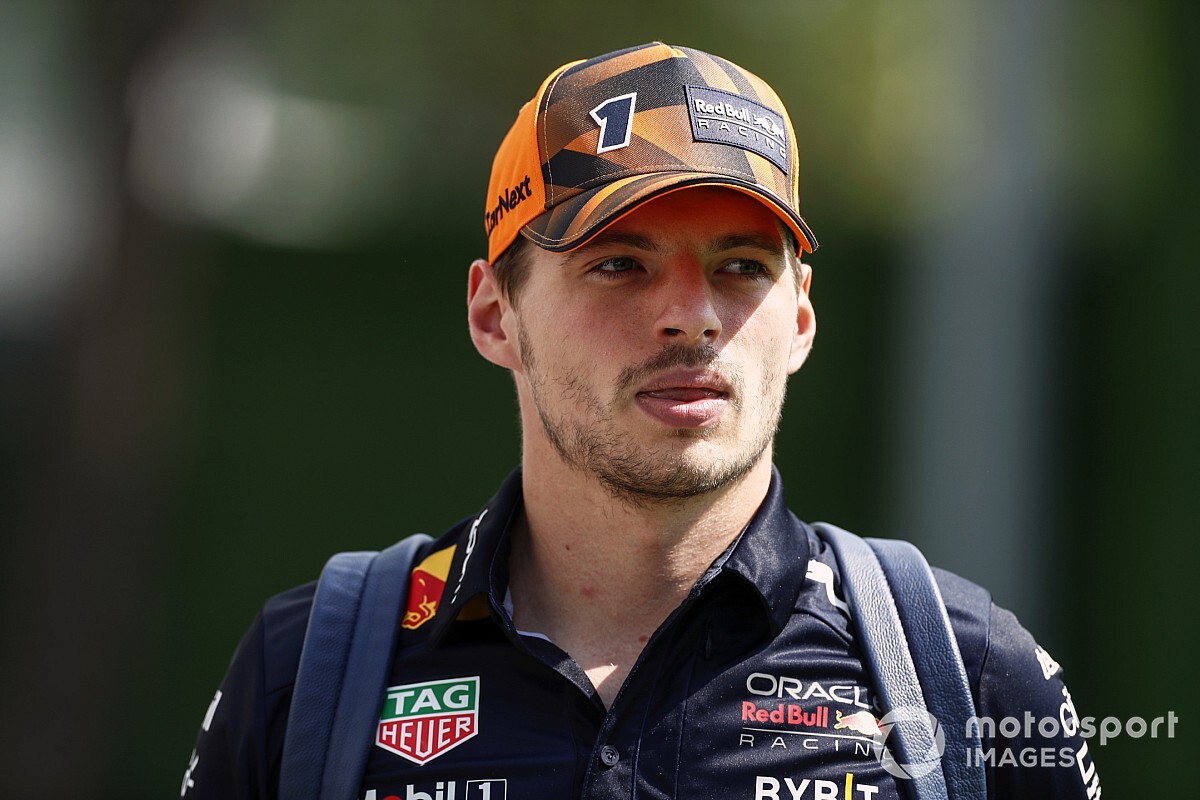 The Singapore Grand Prix paddock has been awash with speculation that two teams breached last year’s $145 million spending cap.While there will be no confirmation of that under next Wednesday, when the FIA will announce the results of its financial audit for 2021, teams have openly suggested that one of the squads involved is Red Bull.The Milton Keynes-based squad had rigorously denied ...Keep reading