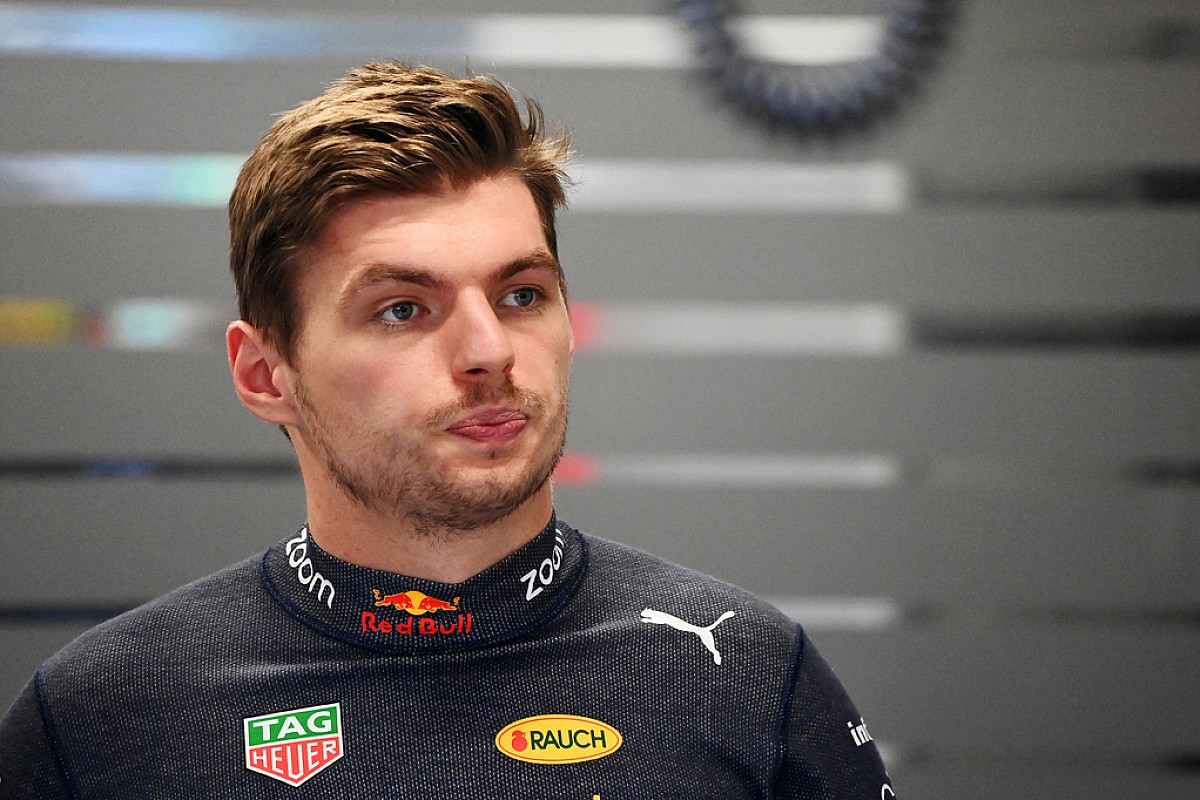 A week on from the Interlagos event, where Verstappen refused to move aside late on the final lap to boost teammate Sergio Perez one spot in his championship battle with Ferrari’s Charles Leclerc, the world champion appeared in the pre-event press conference for the Abu Dhabi Grand Prix after his Red Bull squad released a statement condemning “abusive online behaviour” towards Verstappen and ...Keep reading