F1 budget cap: Why could Red Bull and Max Verstappen be disqualified? 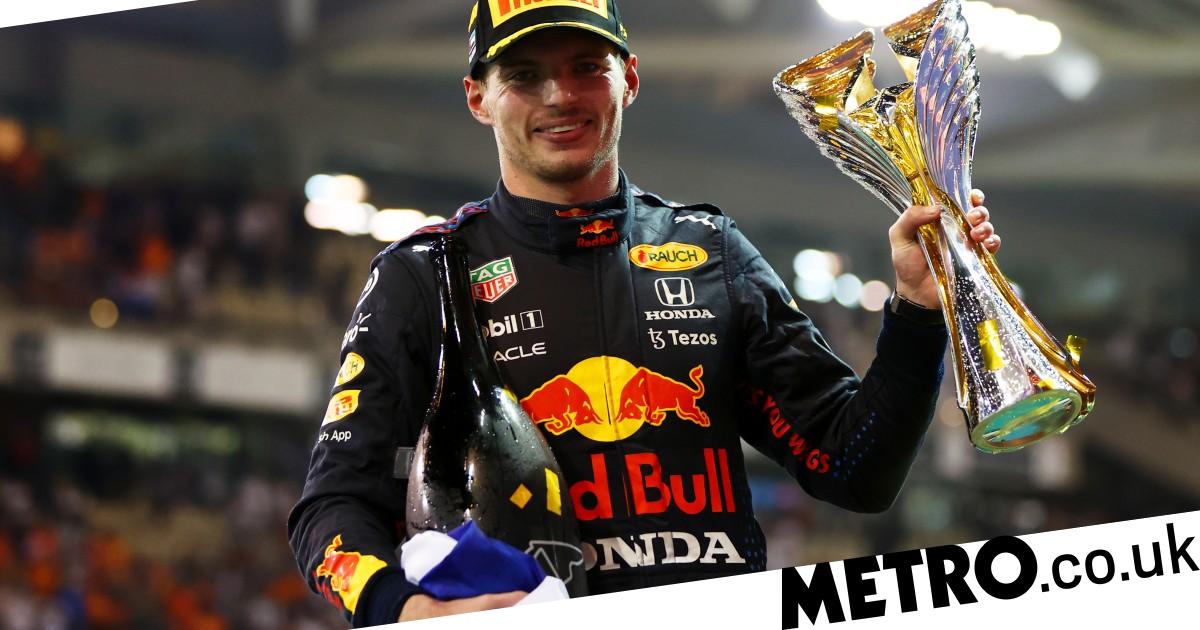 Red Bull have been accused of breaching the budget cap for the 2021 Formula One season, which could result in the team and Max Verstappen being disqualified and stripped of their world title from last season.

But there could yet be one more decisive twist, with a range of punishments available to the governing body should Red Bull be found to have spent more than was allowed last season.

Here is everything you need to know about the incredible saga gripping the F1 paddock.

What is the budget cap and why does F1 have it?

The budget cap was introduced in 2021 in an attempt to make the sport more financially sustainable.

The cap applies to cash spent on car developments and performance, but does not include overheads such as driver salaries, marketing, logistics, travel and legal costs.

The likes of Mercedes, Ferrari and Red Bull were previously spending in excess of £180million a season developing their cars, which smaller teams in the sport could not compete with.

By capping the amount of money that teams can spend, it is hoped that it will narrow the gap between the teams and make it more competitive.

The budget cap should also make the sport more attractive to manufactures looking to enter the sport.

Even a couple of extra million spent on car development can result in a gain of around two to three tenths, with Red Bull and Mercedes often running on equal pace throughout the 2021 season.

Aston Martin are also rumoured to have breached the cost cap, but their infringement is thought to be minor and procedural.

It was reported in Italy that Red Bull significantly overspent in the 2021 season.

This has not been officially confirmed by the FIA, the governing body, who are set to reveal on Wednesday, October 5 which teams haven’t complied with the cost cap for 2021.

Red Bull have strenuously denied they breached the cost cap, calling the allegations made by the Italian media and subsequently picked up by other teams as ‘fictitious’.

Team Principle Christian Horner said: ‘The accounts were all submitted to the FIA way back in March and we are in that process as we speak.

‘They are rightly following that process and mid-next week is when they declare their certificates.

‘Our submission was below the cap and it is for the FIA to follow their process which they are currently doing.’

Horner added: ‘It is a brand new set of regulations so how rules are interpreted and applied are going to be subjective and as the years go by things will get tidied up.

‘We are confident in our submission. There are always going to be rumours.’

Red Bull have threatened legal action against Mercedes over ‘hugely defamatory’ remarks made by Team Principle Toto Wolff, who said it was an ‘open secret’ in F1 that Red Bull had spent more than they were allowed.

Mercedes had to make 40 staff redundant in 2021 to comply with the financial regulations.

What punishments could Red Bull and Max Verstappen face?

A ‘minor’ breach would invoke possible sanctions such as the deduction of constructors’ and drivers’ championship points and suspension from one or more stages of the competition.

Other punishments include restrictions on a team’s ability to perform aerodynamic testing and a reduction in their budget cap for future seasons.

A major breach contains the same list of potential sanctions, but includes the punishment of being excluded completely from the entire championship.

In 2019, F1’s managing director Ross Brawn said: ‘If you fraudulently breach the financial regulations, you will be losing your championship. It has serious consequences if teams breach these regulations.’

Verstappen finished just eight points ahead of Hamilton in 2021.

MORE : Formula 1 to double number of Sprint races from 2023 onwards