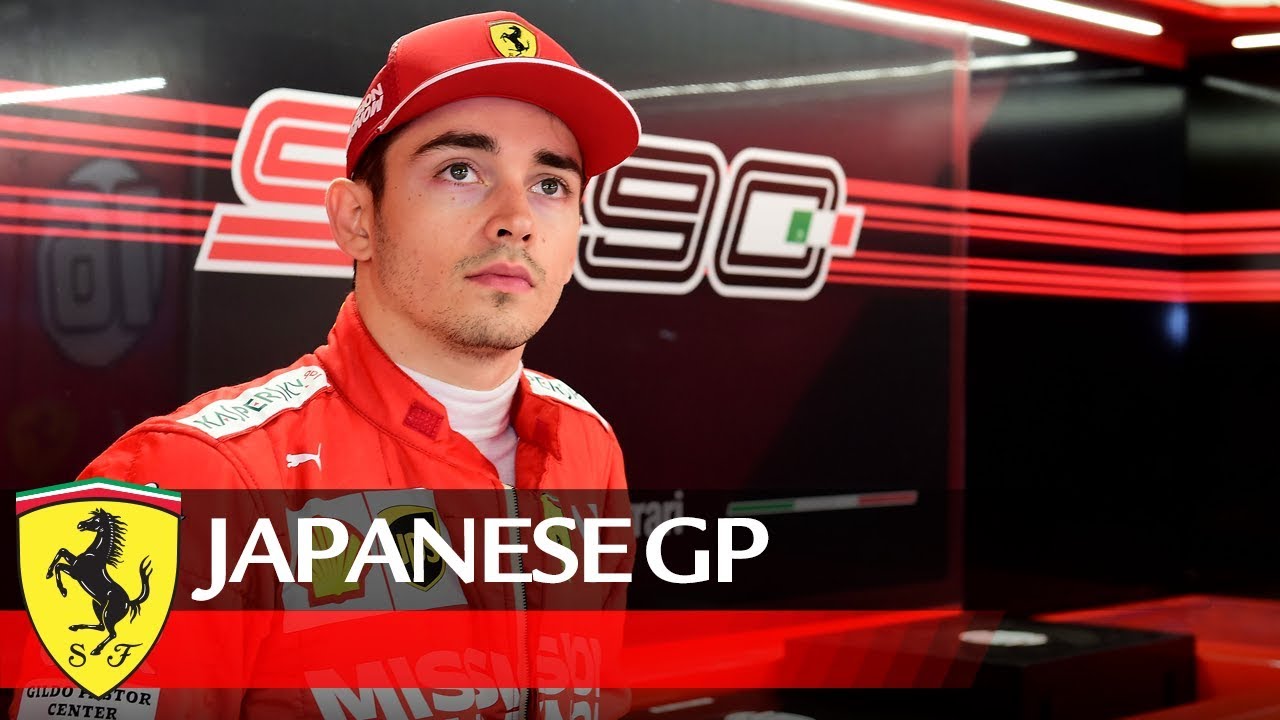 Suzuka International Racing Course, Suzuka Suzuka is one of the most popular races in the Formula 1 calendar, head to head with Belgium’s Spa-Francorchamps. Not only because of the technical challenge of the track’s 5,807 metres, but also for the great enthusiasm of the Japanese fans for Formula One. The track, owned by Honda, is the only one on the calendar with a “figure 8” layout. Its characteristics are the variety and combination of unique and challenging corners as well as the changes of direction and its inclinations and a third sector with a long straight. That’s why the single-seaters need high aerodynamic efficiency and a perfect set up, if they want to do well on this course. And as if that weren’t enough: for a perfect lap the drivers have to be absolutely precise in every single corner, constantly driving at the limit. Another peculiarity of the track in Suzuka is the sloping finishing line: thus, on the starting grid, the driver has to hold his foot on the brake until he can’t let go the clutch when the red lights are turned off and the race is started.

KEEP AN EYE ON The S-bends in the first section call to mind the Maggots-Beckett in Silverstone: a sequence of five bends without a break and rapid changes of direction. The drivers arrive at the first bend with around 245 km/h, taking this first section in fourth or fifth gear. Curve 130R, in the extremely fast third sector, is driven with a fully open throttle at over 300 km/h.

DID YOU KNOW THAT The Japanese GP has been held 35 times so far. Four have been held on the Mont Fuji track, including the first race of Formula One here in Japan in 1976, the last race of 1976 F1 campaign. One race went down in history because of Ferrari driver Niki Lauda, who refused to race after his terrible accident at the Nürburgring, when he considered the more than adverse weather conditions at the Japanese GP, handing over the World Title to his competitor James Hunt. Considering that the Japanese GP has traditionally been held towards the end of the season, Suzuka has often been the kingmaker amongst the GPs: after two Drivers’ Titles lost here by Ferrari in 1998 and 1999, the Scuderia was back in 2000 with a win by Michael Schumacher, guaranteeing him the Drivers’ Title, which hadn’t been to Maranello for over 20 years. Suzuka crowned Schumacher again in 2003, while in 2006 the German had to retire due to an engine failure. The Scuderia won 7 times at the Japanese GP, all victories on the track of Suzuka: five with Michael Schumacher (1997, 2000-2002, 2004), one with Rubens Barrichello (2003) and one with Gerhard Berger (1987).