Video: the war that’s broken out between Ferrari, Mercedes and Red Bull 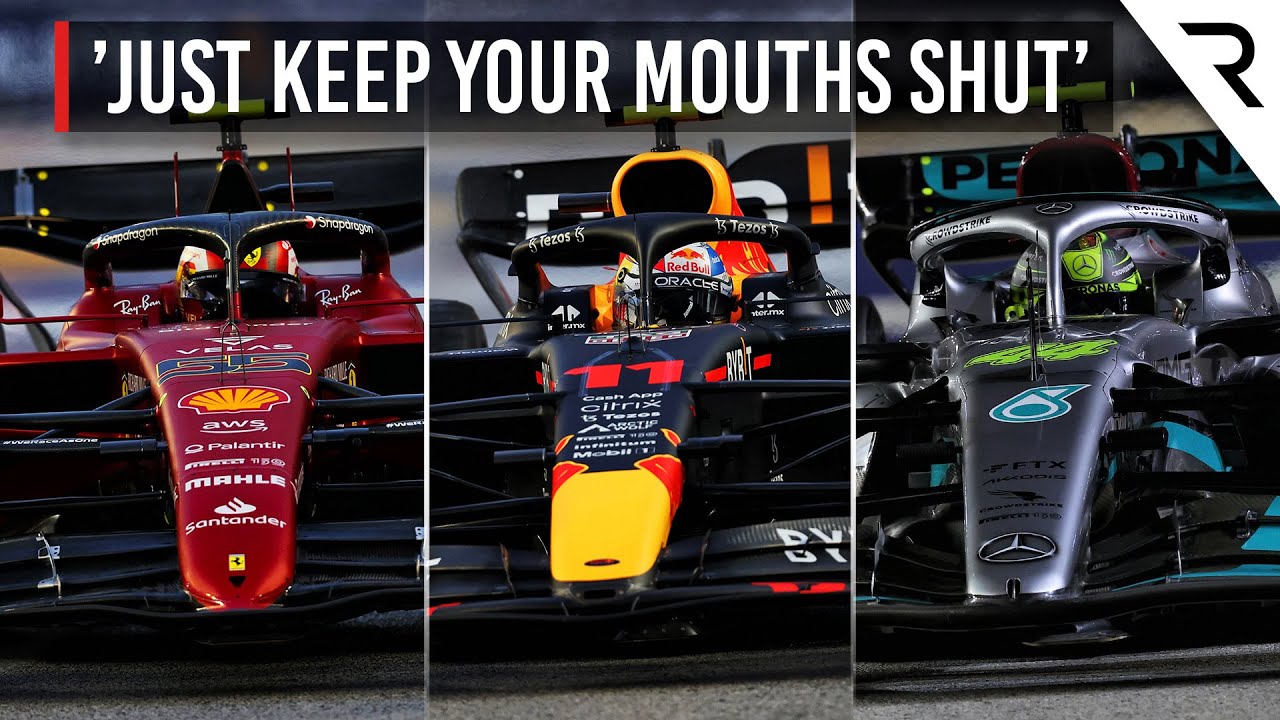 Formula 1’s top teams, Scuderia Ferrari, Mercedes and Red Bull, are at war over a bitter dispute that could have massive consequences.

The FIA is close to announcing whether teams complied with the first ever budget cap in the 2021 championship – but it has already been widely discussed in the Formula 1 paddock that the governing body has decided two teams have breached it.

Red Bull is furious that it has been openly talked about as one of those teams and has threatened to take action against Mercedes and and the Maranello team for comments made over the Singapore Grand Prix weekend at the Marina Bay Street Circuit. While it may seem strange to be talking about last year’s finances so late in the current season, that is because it’s been a complicated and delayed process. And the fallout from this could be absolutely huge.

The post Video: the war that’s broken out between Ferrari, Mercedes and Red Bull appeared first on Scuderia Fans.