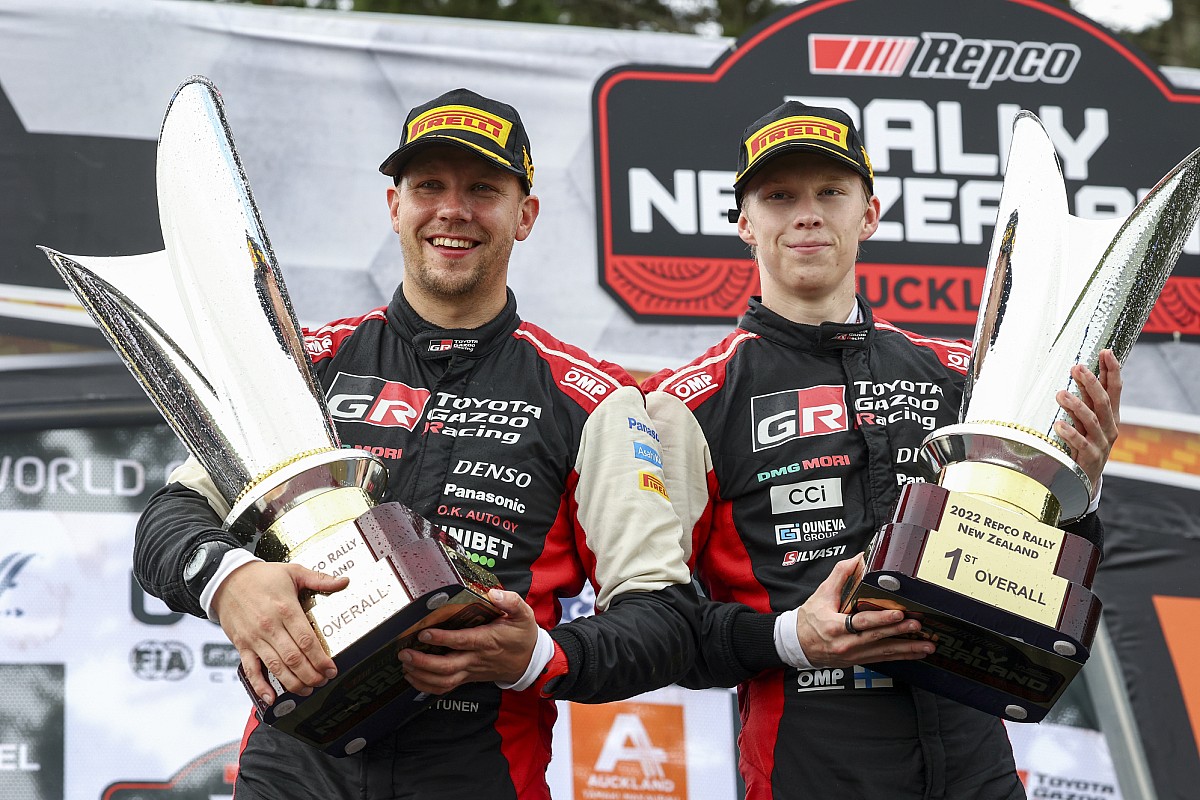 Lappi, who shared the third GR Yaris with Sebastien Ogier this year, has watched Rovanpera dominate the WRC, winning six rallies, with five wins coming starting from first on the road.The 31-year-old Finn has known Rovanpera from an early age, and revealed in the lead up to the latter’s title success in New Zealand, that he did attempt to coach the WRC’s new youngest ever world champion 10 ...Keep reading