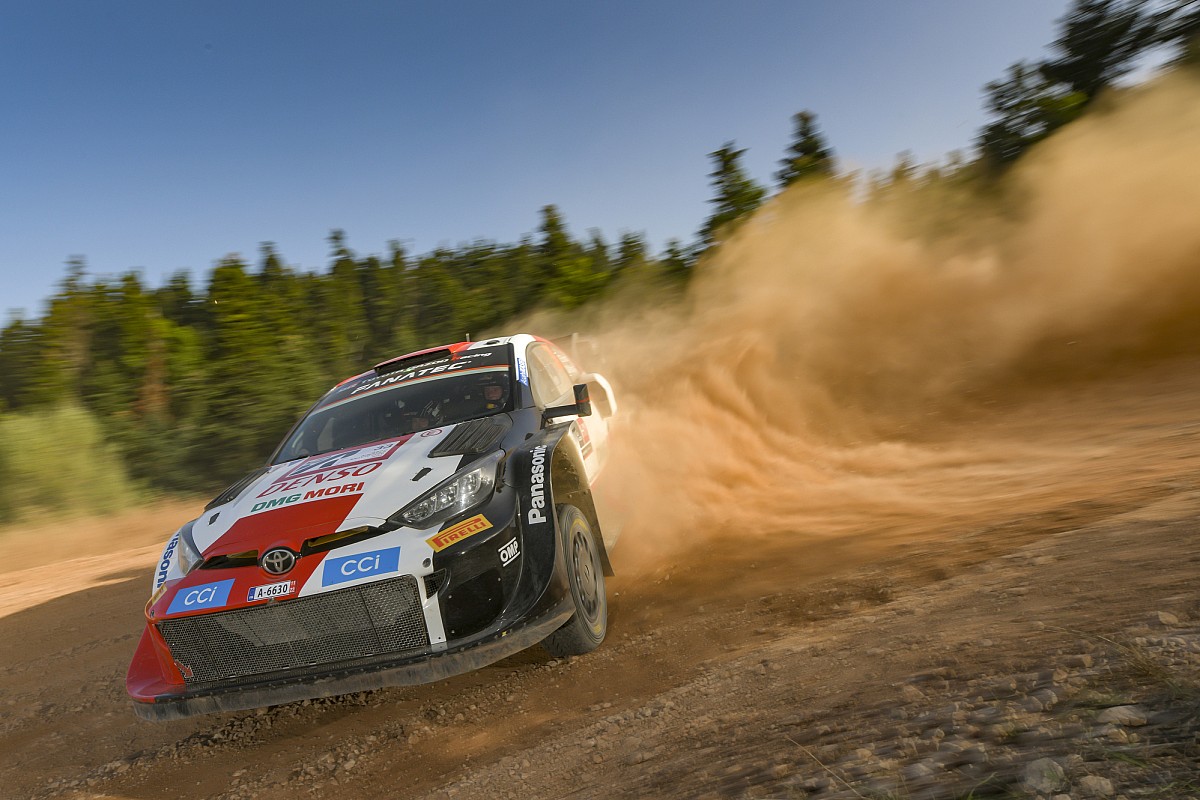 The fast and flowing gravel roads of New Zealand have long been a hit with rally drivers but only three of the current WRC Rally1 roster can boast experience of the country’s famous roads.Eight-time world champion Sebastien Ogier, who has re-joined Toyota for New Zealand, threw away what would have been a maiden WRC win in 2010, while Hyundai duo Thierry Neuville and Ott Tanak featured in ...Keep reading