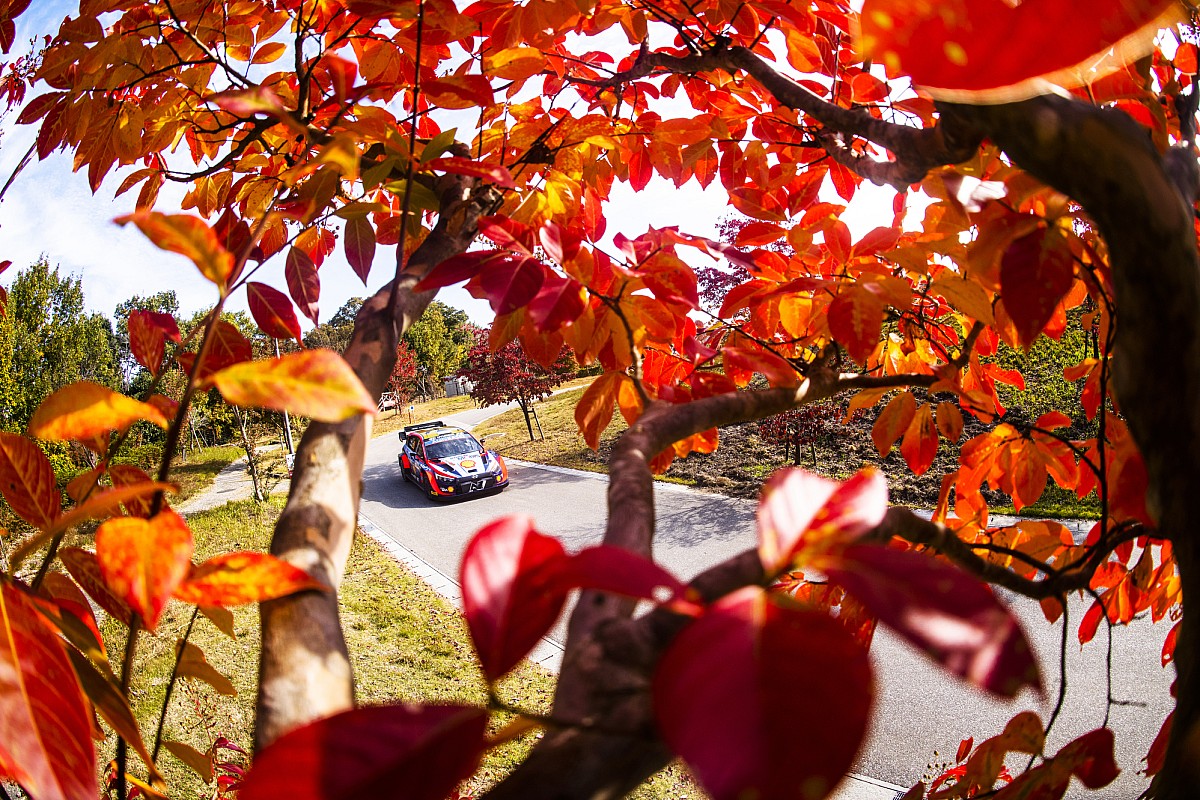 SA has emerged as a leading contender to host Rally Australia should it return to the WRC event, which was mostly recently held in Coffs Harbour in New South Wales, has been absent from the calendar since has long been expected that for Australia to return to the WRC schedule a new event would be required, with Coffs unpopular with the teams due to its distance from ..