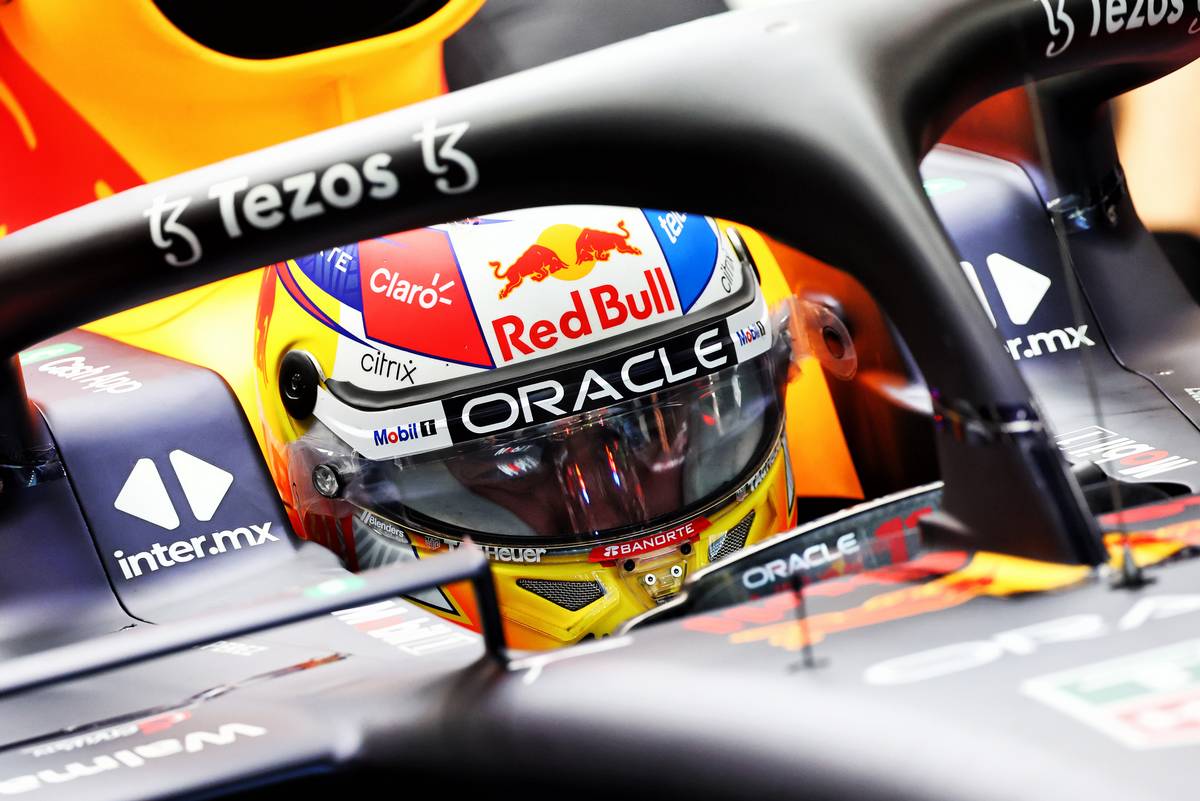 Red Bull confirmed that a lack of fuel had forced them to order Max verstappen to abort his final flying lap in today's qualifying session for the Singpore Grand Prix at the Marina Bay Street Circuit. After turning the air blue with his team radio comments, Verstappen was left fuming in the paddock, saying that such problems "shouldn't happen" to a team leading the championship. "I already felt it was on the lap before as well," he told Sky Sports F1. "They told me to abort so I said OK we can do that but then on the final lap they told me to box and then I realised what was going to happen. We ran out of fuel." Cars need to have one litre left in the tank at the end of qualifying for post-race scrutineering, and Red Bull feared that there wouldn't be enough left in Verstappen's RB18 if he completed the lap first. Read also: Leclerc on Singapore pole after Verstappen aborts final lap in qualifying Failing to return a valid sample would have meant Verstappen being excluded from the results of qualifying. Missing out on his final lap instead means Verstappen will start from eight place on the grid. "It is incredibly frustrating and it shouldn't happen," Verstappen continued. "Even when you underfuel it or don't plan to do those six laps then at least you track that throughout the session to know you aren't going to make it. "We should've seen that way earlier," he said. "I am not happy at all at the moment, I know of course it is always a team effort and I can make mistakes, and the team can make mistakes, but it is never acceptable. "Of course you learn from it, but this is really bad. It shouldn't happen," he said, adding that Singapore was a particularly unfortunate place to be starting out of position. "It is a bit like Monaco. It's super hard to pass and you can maybe do a little bit with strategy, but at the moment I am not really in the mood to think about the race tomorrow." "I think it was a miscalculation on our side," Red Bull team principal Christian Horner told Viaplay after the end of qualifying. "We fuelled the car for five laps. Because the track was ramping up so quick, we got an extra lap. "Obviously it's critical to give the fuel sample so it's the hardest call in the world when he's two-and-a-half seconds up on his lap time," he said. "[But] if you don't give the sample you're starting from the pit lane. "It is frustrating, but great pace in the car," he acknowledged. "We made it harder for ourselves qualifying eighth but we'll give it everything, and these cars can actually race," Horner praised the "phenomenal performance" of Verstappen's team mate Sergio Perez, who claimed second place putting him alongside Charles Leclerc on the front row of the grid for tomorrow's race. "It will be important for Checo to get a good start tomorrow as well as it is a long race," he said. Gallery: The beautiful wives and girlfriends of F1 drivers Keep up to date with all the F1 news via Facebook and Twitter The post Fuel miscalculation forced Verstappen to abort final lap appeared first on F1i.com.