Haas: Magnussen attitude 'like night and day' compared to 2020 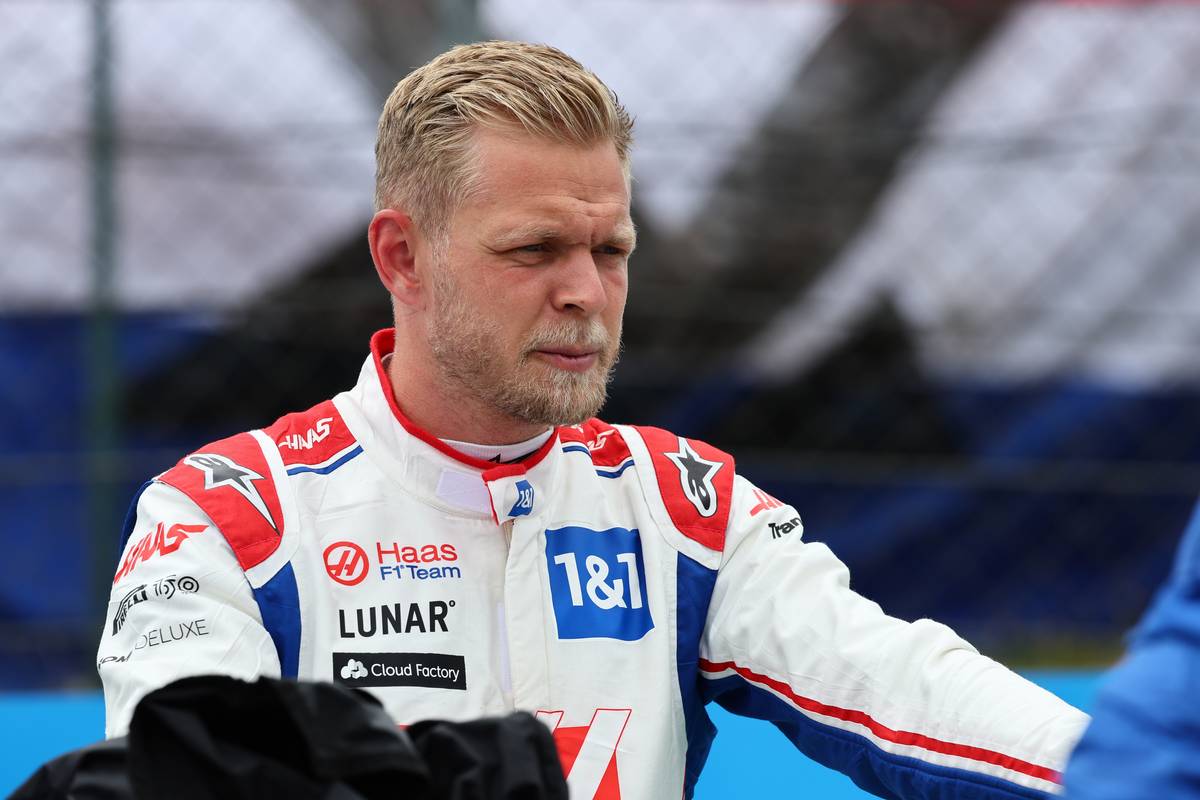 Kevin Magnussen returned to F1 this season a very different man than when he left the sport at the end 2020 according to Haas race engineer Ayao Komatsu. After a four-year spell together at Haas, Magnussen Haas teammate Romain Grosjean were released from their team at the end of 2020, with the American outfit opting to refresh its line-up by taking on fellow rookies Mick Schumacher and Nikita Mazepin. Haas had planned on relying on the pair of young guns again this year, but Russia's invasion of Ukraine forced the team to sideline Mazepin and the Russian driver's sponsor Uralkali just weeks before the launch of its 2022 campaign. Magnussen, who had started building a new career in the U.S. was unexpectedly contacted by his former F1 team and the Dane readily accepted a multiyear deal. Magnussen's strong start, with three top-ten finishes in four races, was followed by a dry spell before he put more points on the board in Great-Britain and in Austria, but that has been as good as it has gotten so far for the 29-year-old. However, upon his return to F1, his team noticed a significant change - for the better - in its driver's approach and mindset. "Kevin’s attitude and mental state is like night and day different from two years ago," Komatsu told Motorsport-Total. "He has come back much more mature after this year off. It’s a real pleasure to work with him. And he doesn’t even focus on beating his team-mate, he always thinks about the team." Read also: Brawn: Schumacher F1 career now at 'important crossroads' Magnussen and Schumacher have generally gotten on well this season at Haas, although their on-track battles were a source of frustration for the young German at times, according to Komatsu. As a case in point, Schumacher felt that he had been unfairly treated in Austria, in Saturday' sprint event in which he wasn't allowed to overtake Magnussen, a decision that resulted in Schumacher losing a spot to the Mercedes of Lewis Hamilton. During the post-race debrief, the German expressed in no uncertain terms his feelings about Haas' team order. Komatsu says the incident reflected the different approaches and personal priorities of Haas' drivers which are linked to the pair's different level of experience. "Five years ago, Kevin would have been exactly the same as Mick is today," said Komatsu. "Young drivers always want to beat their team-mate first. Kevin wants to beat Mick too, of course, but it’s not his first focus. He’s above that. "Mick just has less experience. That’s why this is not meant to be a criticism of him. "He’s learning all the time. He’s not slow, but most of all he’s learning all the time. If he sets the right focus and stays mentally strong, he will go a good way. "And he will learn from his team-mates. Because learning, he’s really great at that." Keep up to date with all the F1 news via Facebook and Twitter The post Haas: Magnussen attitude 'like night and day' compared to 2020 appeared first on F1i.com.